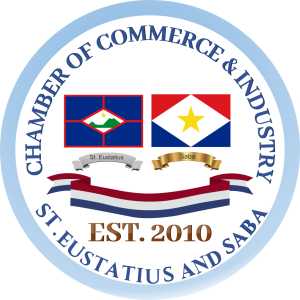 Saba, also known as “the Unspoiled Queen”, is a Caribbean island and the smallest public body of the Netherlands. It consists largely of the dormant volcano Mount Scenery (877 m), the highest point of the Netherlands.The island has a land area of 5 sq. miles and is home to 2,000 people. The capital is The Bottom. Other towns are St. John’s, Windwardside and Zion’s Hill.

Around the year 1640, the Dutch Governor of the neighbouring island of St. Eustatius sent people over to colonize the island for the Dutch West India Company. In 1664, these settlers were evicted to St. Maarten by Thomas Morgan, The Netherlands have been in continuous possession of Saba since 1816 after numerous flag changes (British-Dutch-French) during the previous centuries. The remains of the 1640 settlements can be found on the west side at Tent Bay. They were destroyed by a landslide in the 17th century.

In the 17th and 18th centuries its major industries were sugar and rum, and later fishing, particularly lobster fishing. In the 17th century Saba was believed to be a favourable hideout for Jamaican pirates. England also deported its “undesirable” people to live in the Caribbean colonies. They too became pirates, taking haven on Saba. Legitimate sailing and trade later became important and many of the island’s men took to the seas, during which time Saba lace became an important product made by the island’s women. 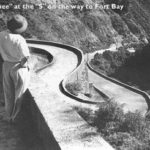 There is one main road on Saba, aptly called “The Road”. Its construction was masterminded by Josephus Lambert Hassell who, despite the common opinion of Dutch and Swiss engineers, believed that a road could be built. He took a correspondence course in civil engineering and started building the road with a crew of locals in 1938. After five years of work, the first section of the road, from Fort Bay to The Bottom, was completed. It was not until 1947, however, that the first motor vehicle arrived. In 1951, the road to Windwardside and St. Johns was opened, and in 1958 the road was completed.

The official currency from January 1st 2011 is the US dollar. 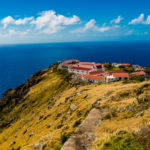 In St. John’s there is a primary school, Sacred Heart Primary School, and one secondary and vocational school, the Saba Comprehensive School. Saba University School of Medicine is a for-profit medical school located in the Saba capital The Bottom.

The official languages of the country are Dutch and English. Because of the multi-ethnicity of this tiny island, Spanish, Papiamento and other languages can also be heard.

Saba is predominantly a Christian territory. The main denominations are Catholics 45%, No denomination 18%, other denomination 11%, Anglicans 9%, Evangelical 4%, and Pentecostal 4%; at least 6% of the population is Muslim.

The tourism industry now contributes more to the island’s economy than any other sector. There are about 25,000 visitors each year. Saba has a number of inns, hotels, rental cottages and restaurants. Saba is especially known for its ecotourism, having exceptional scuba diving, climbing and hiking.

Agriculture on Saba is primarily livestock and vegetables, especially potatoes. Saba lace, also known as “Spanish work”, is actually drawn thread work and is still produced on the island. 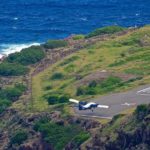 The Juancho E. Yrausquin Airport has a 400-metre (1,300 ft) landing strip which is reputed to be the shortest commercial runway in the world. Only trained pilots flying small STOL airliners, such as the Twin Otter and the Britten-Norman Islander, may land there, as well as helicopters. The airport offers flights to and from the nearby islands of St. Maarten and Sint Eustatius. 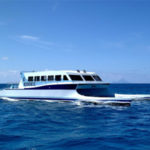 The pier in Fort Bay is the other main entrance to the island. There are several ferry services: the ferry boats “Dawn II ~ The Saba Ferry”, “The Edge” and the “Makana Ferry” all travel to Saba regularly from surrounding islands. In addition, there are anchorages for private boats. 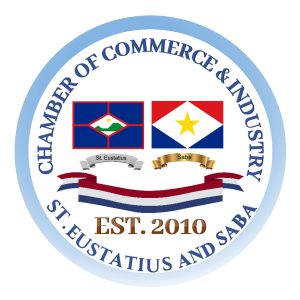