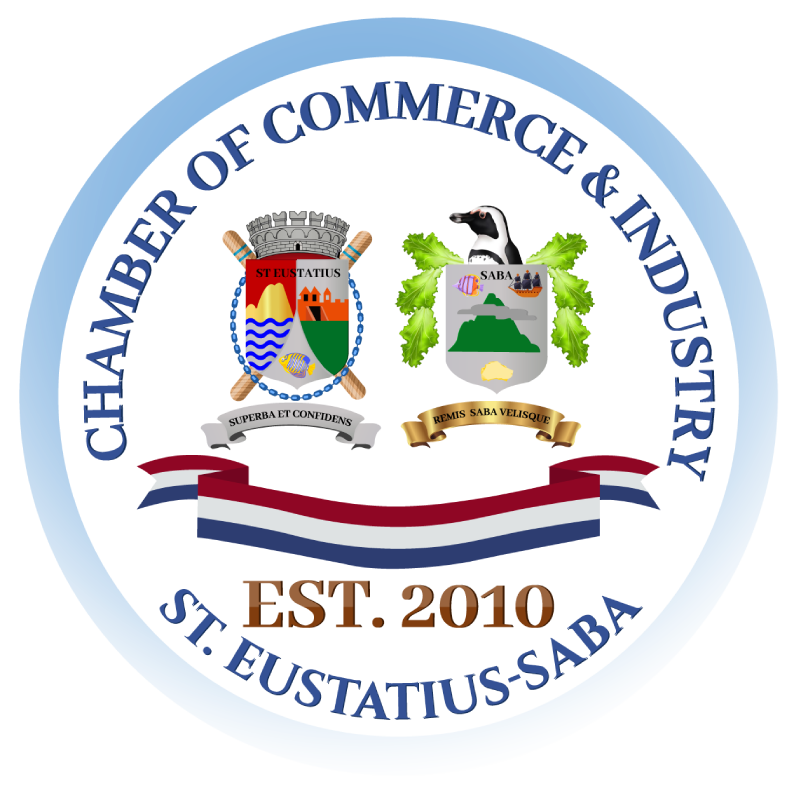 A limited liability company is a legal entity with one or more registered or bearer shares issued.

The private limited liability company (besloten vennootschap, hereafter also “BV”) is a flexible and highly modern form of corporation. The BV is a company similar to the NV.

The main differences with the NV are:

The shareholders may determine the details of the way in which they will manage the company in a shareholders’ agreement.

Using this type of company, a legal concept can be created that resembles the partnership (commanditaire vennootschap), the general partnership (maatschap), or the limited partnership (vennootschaponder firma), and at the same time benefits from the fact that, as opposed to partnerships, it is a legal entity with the ability to act, sue and be sued in its own name.

The BV is in principle subject to profit tax. However, a full exemption can be applied for if the activities are investing in debt instruments, securities and deposits. The company should not be subject to supervision of the Central Bank as being a bank or a financial institution.

Also, the company should prepare annual accounts and have them audited by an independent expert. These conditions are in line with current international standards and therefore should not form an unacceptable hurdle for serious investors.

Netherlands Antilles’ partnerships are formed by either a notarial or a private deed. The absence of a signed deed however can not be used to defeat the claims of third parties. Partnerships must be registered at the Commercial Registry. It is not necessary to disclose the identity of limited partners. Foreign corporations and/or individuals can act as limited or as general or managing partner.

The VennootschapOnder Firma (“VOF”) is a general partnership in which the individual partners are jointly and severally liable for the debts of the partnership.

Taxation of the VOF and CV

The VOF is not considered a separate entity for profit tax purposes. Therefore, the partners in the VOF are each of them individually subject to tax on their share in the profit of the VOF. The same applies to the CV. The exception is the so-called CV by shares. The CV by shares is considered a separate entity for profit tax purposes. The CV is then subject to tax, but only on the profit share of the limited partners. The general partner remains himself subject to tax on his profit. In general terms, a CV is considered to be by shares in case the partners are free to transfer their share in the partnership’s capital to another person or entity without prior consent of the other partners.

A proprietorship (eenmanszaak in Dutch) is a form of business where there is no distinction between the business assets and personal assets. As the owner of a one man business, you will be personally liable for all obligations of the business. A marriage settlement is important and should be considered. A marriage settlement has to be effectuated through a notary act. Individuals born outside the Netherlands Antilles, but who have lived in the Netherlands Antilles for longer than 5 years, need a business license in order to establish a one man business.

A foundation (or stichting in Dutch) is a legal entity in its own right with its own assets and liabilities. The legal concept of the stichting developed ages ago from capital being set aside for a special nonprofit or charitable purpose and was originally used by religious and welfare groups. The stichting is still frequently used for religious and nonprofit organizations. Distributions to incorporators or to those, who constitute its bodies, are not allowed, and its distributions are furthermore restricted by law to distributions with an ideal or social purpose.

The foregoing does not mean that the use of a common foundation is restricted to charitable purposes. It can be and is extensively used in structures in which the foundation is the legal owner of assets of which others hold the economic ownership. Any distributions are then neither out of its own funds nor out of its own income and are thus permissible. Also, the restriction does not apply to liquidation distributions: it is permissible to state in the articles of incorporation that upon liquidation the assets shall be distributed to e.g. the incorporator. A stichting can for example act as custodian or trustee of assets, entrusted and transferred to it for the purpose of investing, administering and managing such assets on behalf of third parties. A stichting is therefore an ideal vehicle to realize an economic transfer, without transferring control of the assets.

The principal difference between a stichting and a corporation is that a stichting has neither members nor shareholders, nor a capital divided into shares. The board of a stichting, which manages its affairs, is therefore not subject to the overall control of shareholders or members. The initial managing board is appointed at the moment of incorporation. Thereafter vacancies are filled at the sole discretion of the sitting board or by another person or body specially nominated for that purpose.

The foundation may be formed for an unlimited duration, for a certain period of time, or until a specified event occurs. The foundation can be dissolved by resolution of the board, unless the articles of incorporation provide otherwise. It is for example possible that the incorporator has the authority to dissolve the foundation.